skip to main | skip to sidebar

Quality holsters manufactured according to the needs of today's warriors. 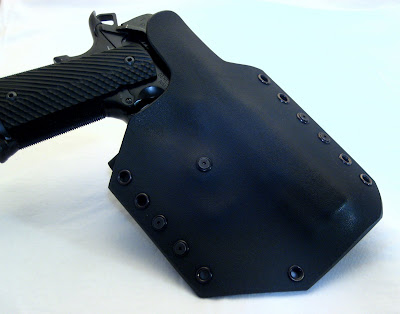 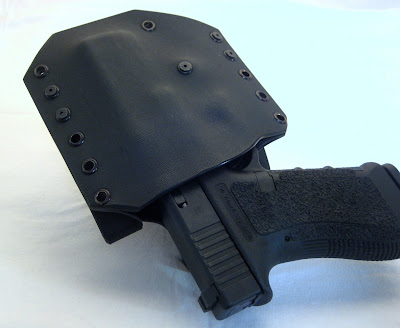 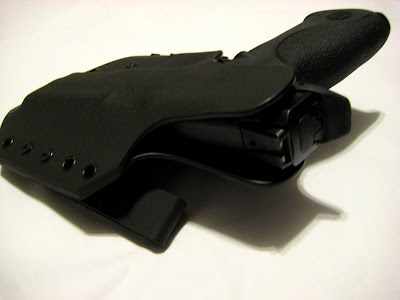 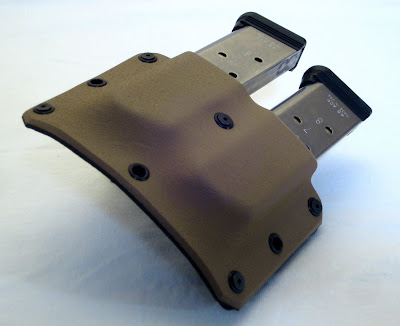 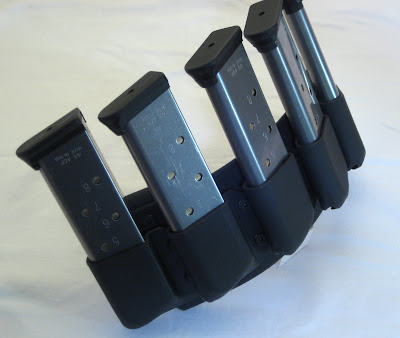 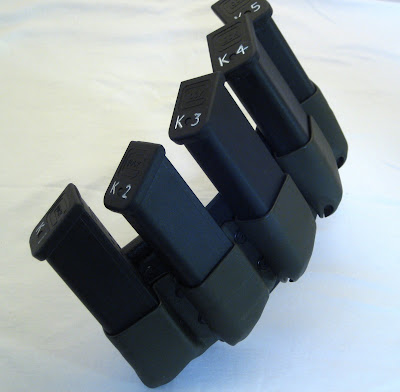 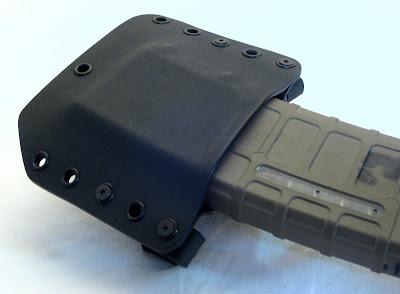 The Meaning of Shibumi

Shibumi is a Japanese word meaning refined simplicity, simple elegance and quiet perfection. It is a highly prized quality that few Americans and Europeans understand or appreciate. Shibumi has nothing to do with the flashy, decorative beauty admired in the west but refers to a clean, simple, restrained sense of distinction, refinement and taste. Shimbumi is strict, thrifty and without tournament. You can see shibumi in every facet of Japanese culture. It is reflected in the simplicity of Japanese art, calligraphy, rock gardens and modest décor of their homes. However, nowhere is shibumi more strongly reflected than in traditional martial arts of karate. You see the simple atmosphere of the dojo. The gi and emblem and the effectiveness of the classical techniques. It is hard to find shibumi in open American karate. Today’s karate-ka wears flashy uniforms use showy gymnastic movements, flurries of techniques but they are not tastefully refined according to tradition. A simple perfectly executed, killing or disabling blow that was perfected over years of repetition has a special beauty in its effectiveness that is shibumi. Today tournament competitors wear colorful costumes with their large emblems and monograms. These modern and younger masters compete with each other for higher ranks even wider, multicolored, striped belts. Meanwhile the traditional sensei outshines them all in a plain, white unadorned gi with one emblem, bound by a simple worn out black belt. This is shibumi. Warriors (samurai or serious traditional martial artists) pursue shibumi in and out of the dojo. They strive to find that essence of quality, simple and elegant, in everything they do. Warriors walk quietly into crowded rooms but people are still aware of his presence. These people stand straight and project a confidence and posture from years of disciplined training. Their minds are alert to the people and surroundings due to zanshin training. They do not join in cliques because "they stand alone" but they recognize, respect and gravitate toward one another. Only warriors understand other warriors. (Only karate people understand karate people. Everybody else thinks we are crazy). Warriors are never the life of the party. They do not like to draw attention by talking about themselves or their accomplishments. A true champion never boasts, they are humble. They are not interested in small talk and speak only when they have something meaningful to say. When they speak their voices are steady but not loud, confident but not arrogant, bold but not disrespectful. They shake your hand with a nice grip (but not painful). They look at you in the eyes, and you feel an energy you cannot describe. These people practice the traditional martial arts, the way and shibumi. These people keep dignity, sincerity, humility, etiquette, perfection and character alive in the society as well as in the arts. Developing shibumi is a slow process for the westerner. It is taught in the east early in childhood. You cannot fake it; it must come naturally from years of training. It is a combination of intense physical, mental and spiritual training and you must consciously practice shibumi every day. Learn to avoid the kinds of behavior that make you foolish and be a man or women of substance. Do not only look good on the outside; it is the inside that counts (do not only be a model). Face reality and do not deny everything. Know your limitations as well as your potential (realistically). Do not make excuses, do not fake it if you do not know it. Act your age, do not be someone you are not. Practice good posture to show confidence and leadership. Practice grace in your movements to show an expression of physical and spiritual power – the product of strength, coordination and perfect balance.